Shunned by friends and family, and with her husband in prison, Sister Zainab has no one to turn to for help. If she had, she would tell them her children are always hungry because she has to cut back on food to pay the gas bill. If she doesn’t, the little one’s asthma will start acting up again. And her eldest, he’s outgrown his winter coat, but she can’t afford to buy him a new one.

Ostracised by his community, Uncle Muneer has no one he can speak to. If he did, he’d be too embarrassed to say he’s freezing in his own home, because he can only afford food or the heating. He’d hate to complain that the cold is making his arthritis worse, and he’s anxious that he’ll never manage the long journey to visit his son in prison. And how could he possibly explain that most nights he just feels afraid?

Winter has a way of making us all feel a bit blue. But for those living on the brink of poverty and isolation, the impact of the harsh colds can drive them to despair. You can paint a different picture.

We need your help to protect single mothers, children growing up without fathers, and elderly parents isolated from their communities this winter. With fuel poverty blighting 2.5 million households in the UK, many of which have primary breadwinners in work, HHUGS families don’t stand a chance. Some have no income at all, and have likely had their assets confiscated. Burdened by debts and often even facing eviction, they struggle to survive on the bare minimum. Now with the onset of a winter predicted to be the coldest we’ve seen in decades, they will be struggling against hypothermia, exposure and sickness, on top of everything else. 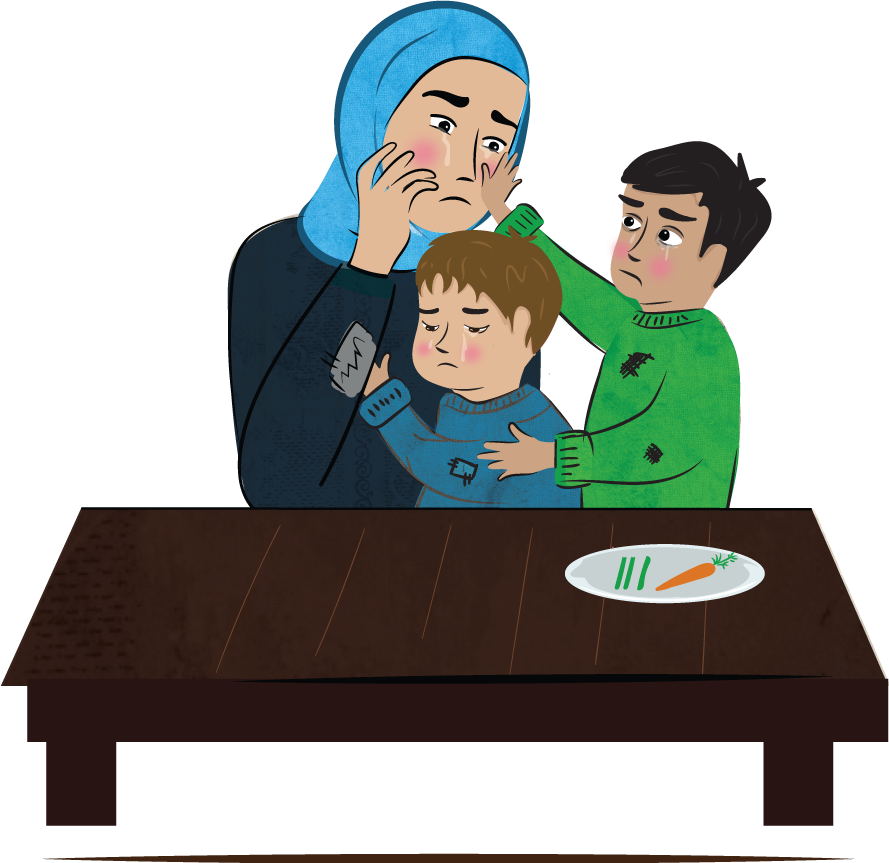 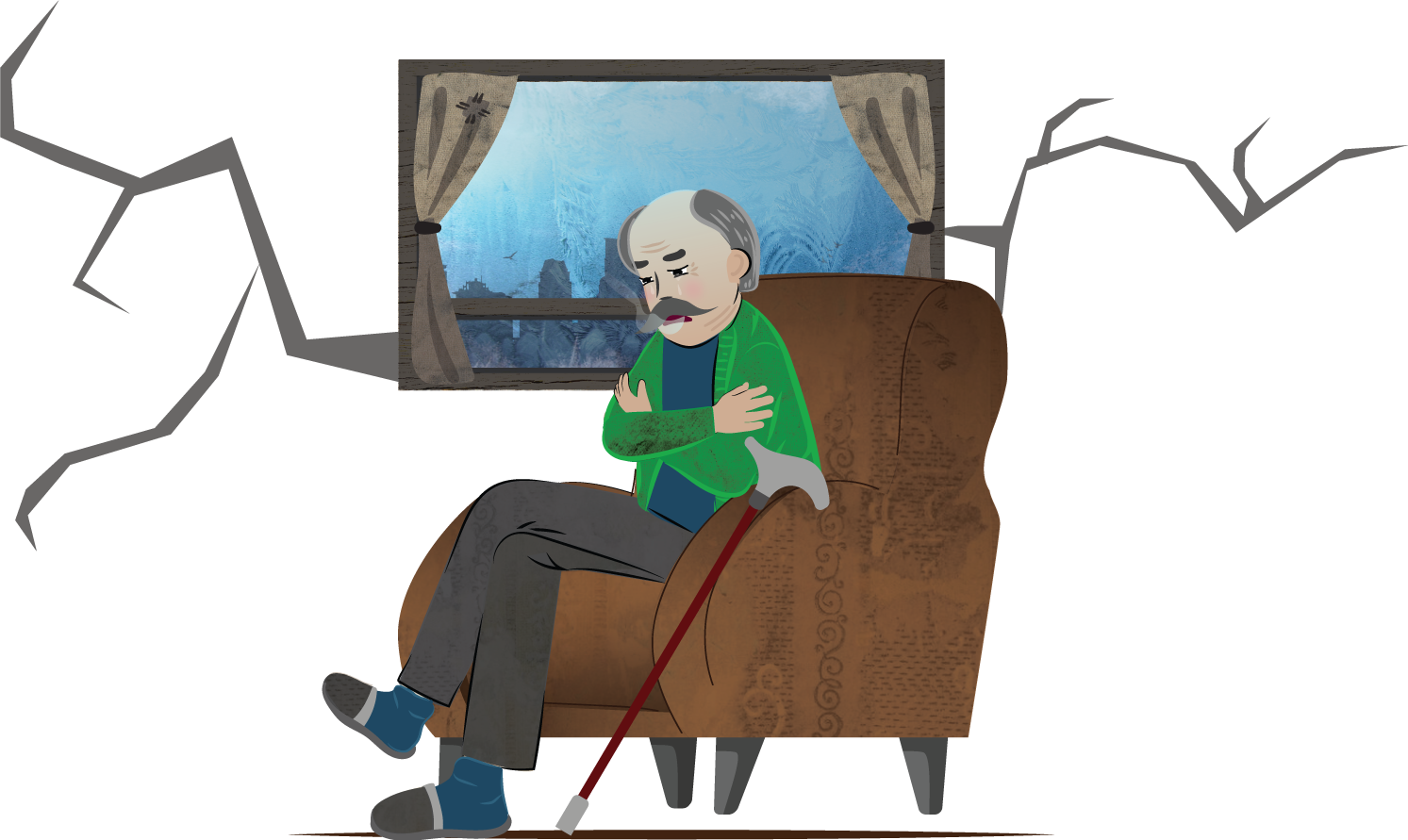