A hand for a LIFE

with Give A Hand

At 25 Ababacarr Dumbuya was a young man studying his baccalaureate at a school near his village of Daroulkhairy in the Senegal. Ababacarr was not wealthy but he had a home, a family and a small motorcycle that he used to get to and from his college which was 7km from his house. He was happy, his days were spent playing football, studying and using his God given strength and his motorbike to help his local community.

He dreamt of being a footballer for the national team.  One sunny Thursday morning, he was late for his morning class at the college and as he sped down the dusty road between his village and his college he arrived at a traffic stop where he was hailed down by a warden with a white flag. Ababacarr dutifully stopped to wait his turn on the road.

This is when Ababacarr’s dreams of lifting himself out of poverty through football and education came to an end.

He was knocked off his motorbike by a truck that came speeding up behind him and he lost consciousness. At the hospital Ababacarr was told that he would never play football again, he had shattered his left hip bone.

It’s been 6 years since Ababacarr’s tragic accident and he has learnt to come to terms with many lost dreams, he was unable to finish his baccalaureate. He was also unable to secure compensation for any of the injuries sustained.  At 31 Ababacarr lives a life with unbearable pain. Because his injury was not completely treated this caused undue strain on the ball and socket joint of his hip. This means that his left leg is now shorter than his right leg and requires urgent surgery to correct the injury on his left leg using a metal screw and plate to secure his left hip bone. This is a very expensive procedure, one which he is unable to fund but needs urgently.

Let’s hold his hand and give his life back. 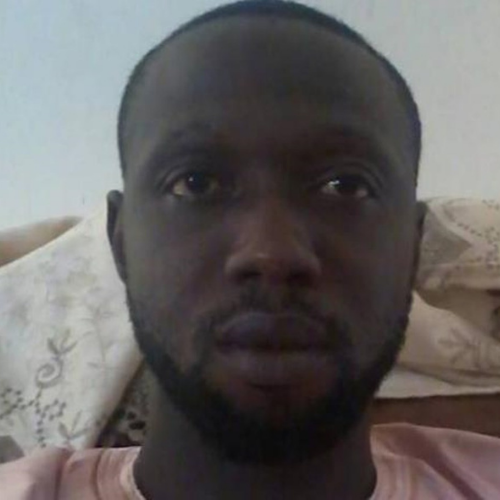